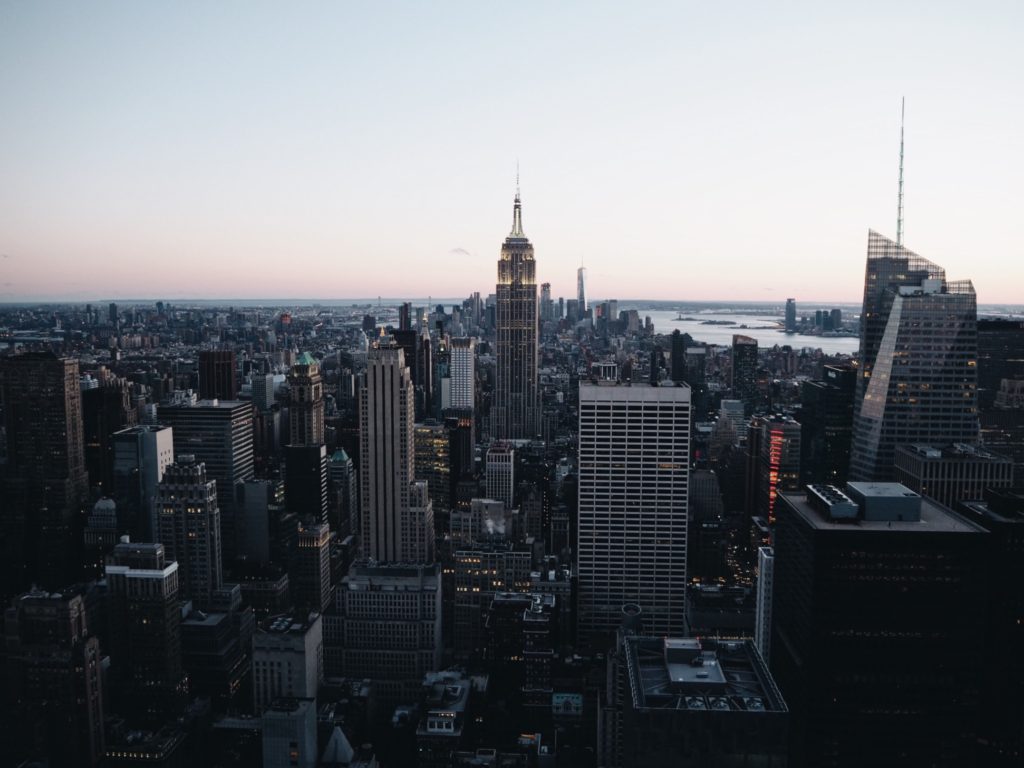 Top of the Rock in New York.

My first time in New York was in the summer time a few years back and it was miserably HOT. I told myself the next time I visit New York will be during a different season and that was certainly the case this time. We arrived in New York just a week or two after the big snow storm in February. The weather was a chilling 17 degrees Fahrenheit and for sunny, happy Californians, that is COLD. Unfortunately, it didn’t snow for us during this time. We wanted to see the magical snow in the city but maybe mother nature is saving it for our next trip! Traveling to New York at this time does mean some museums and attractions are closed due to weather (for example: renting boats in Central Park). We were in town to celebrate a birthday so we had no choice but to brave the weather. 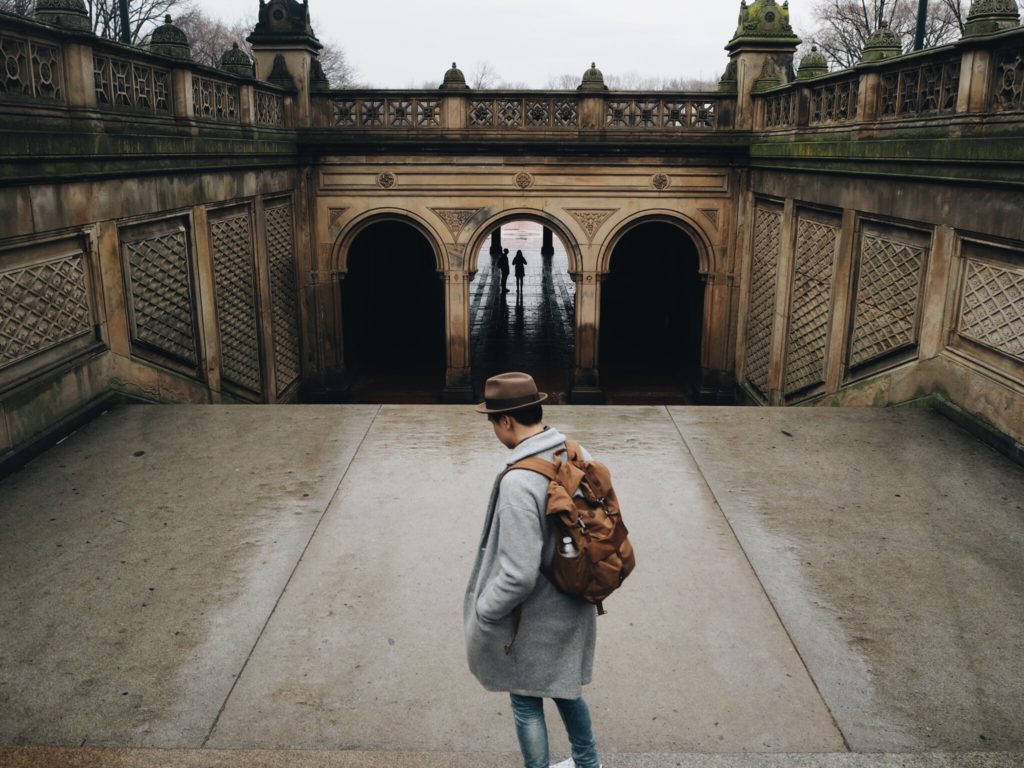 How to Get Around

We arrived at JFK airport during the afternoon so we opted for the cheaper option of getting to our hotel by subway vs. Uber. Which made more sense at the time since we arrived during rush hour and Ubering would’ve taken just as long as the subway (about one hour to get to Times Square from the airport by Subway). We followed signs for the AirTrain ($5 one way) and purchased 7-day unlimited metro passes ($31 each. Bring cash!). The unlimited pass was perfect for our stay and is well worth the money if you plan on exploring NYC a lot (Thanks for the tip, Kathie!). I used Google Maps to figure out which subways to take and didn’t have much trouble. Despite the reputation New Yorkers have, most people were kind enough to help out when we got lost. 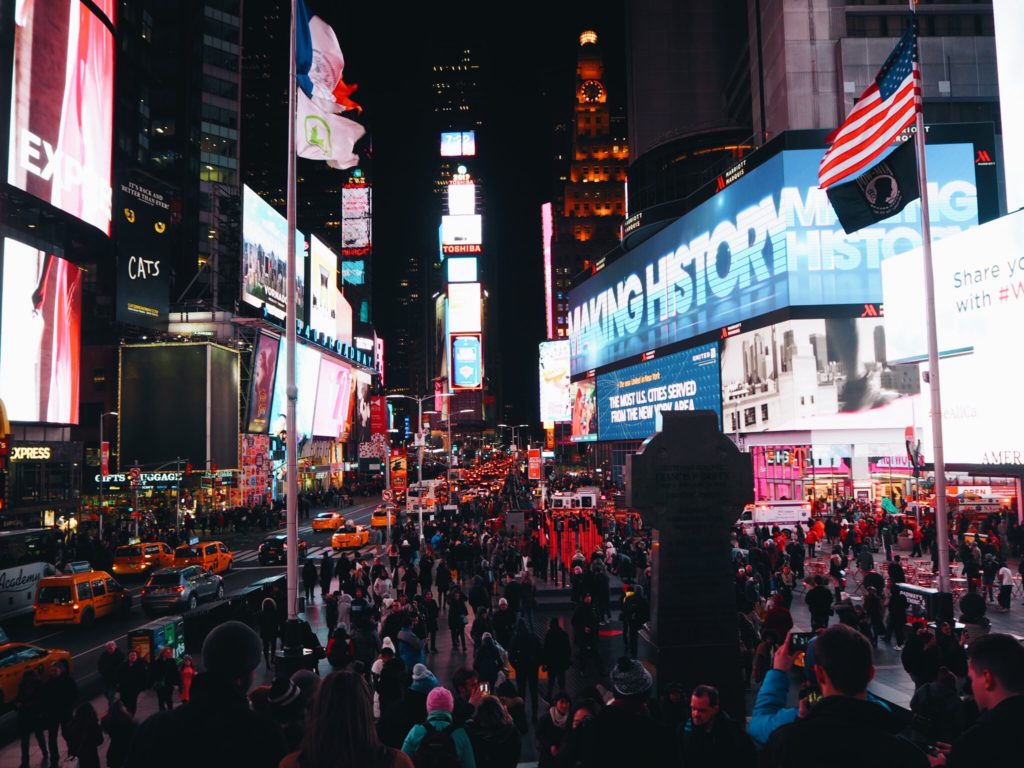 The best way to prepare for your trip is to find out which areas you will be in the most and book a place to stay nearby. We opted for The Gallivant Times Square hotel. It is a block away from Times Square and it is in an ideal location since we were seeing two Broadway shows. The Gallivant is a perfect place if you have more than 4 people in your group and for families as they offer larger rooms that provide bunk beds for extra people. The man at the front desk wasn’t as welcoming as we’re used to, but the housekeepers were very warm and helpful during our stay. There are multiple subway stations within a few blocks of the hotel which makes it convenient to get around Manhattan and beyond. 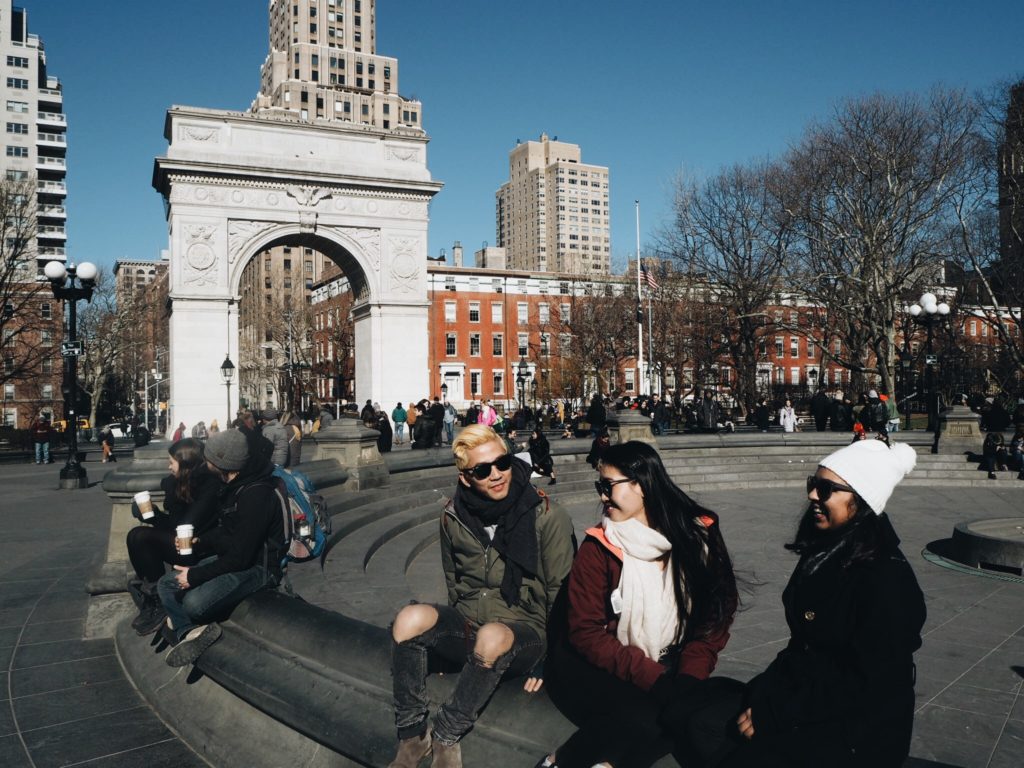 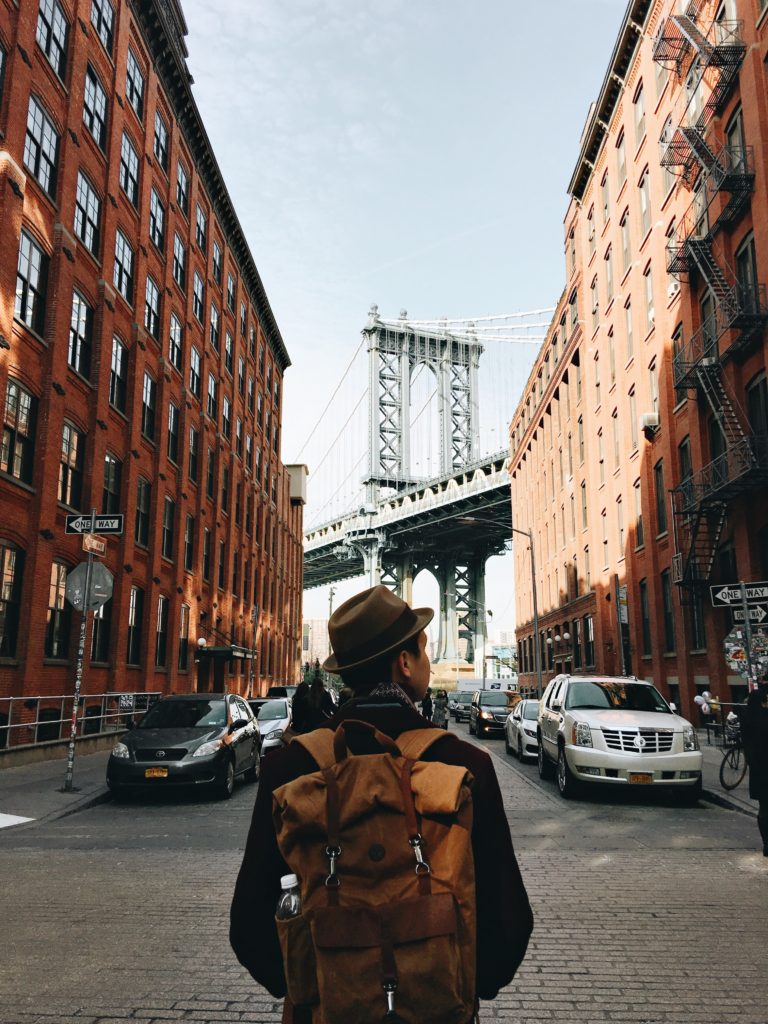 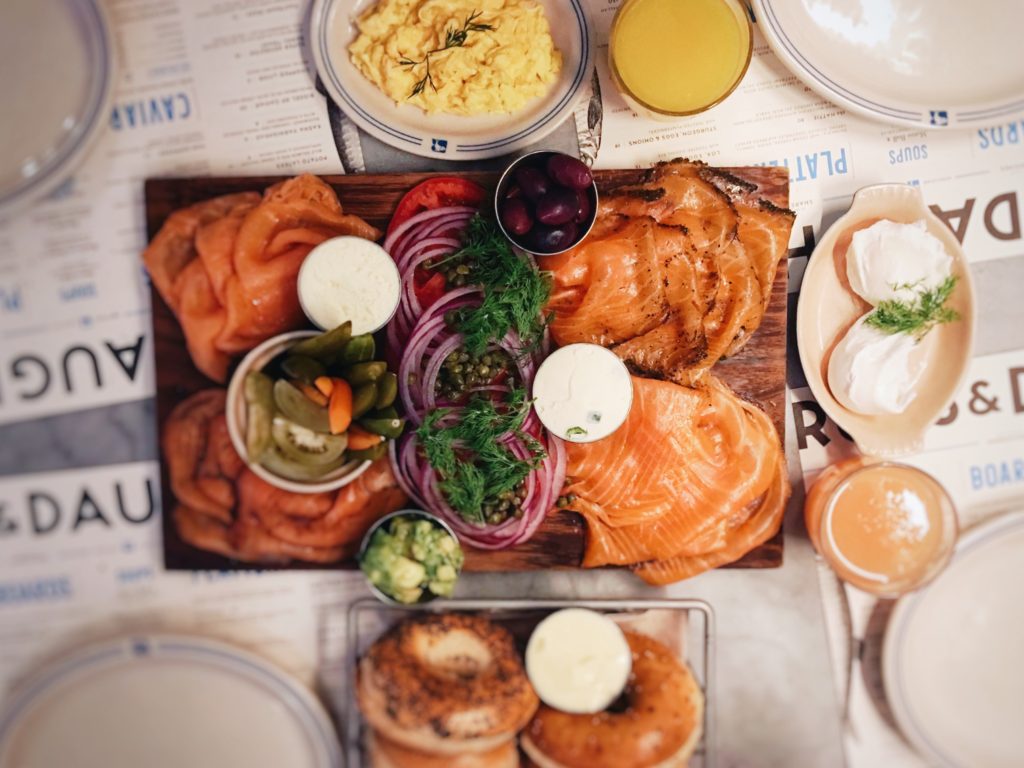 Check out my blog post for must try New York eats here! 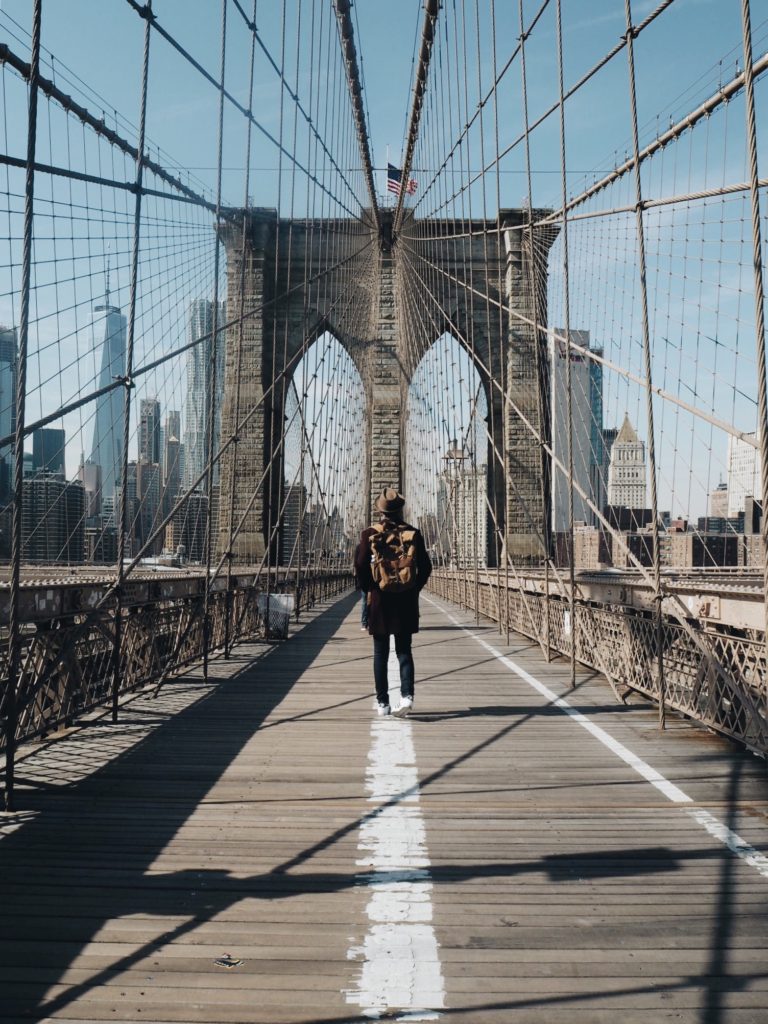 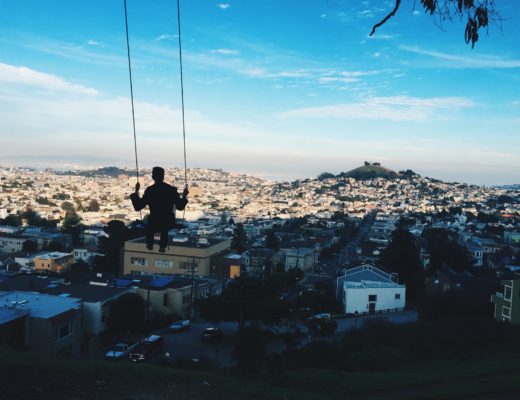 The 5 Best Tree Swings in San Francisco (and nearby) 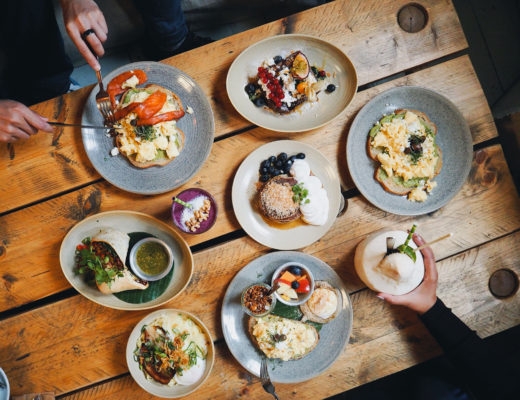 Top 10 Most Instagram-able Spots in Amsterdam 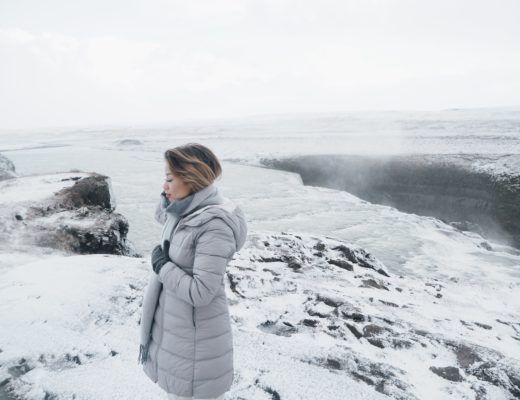